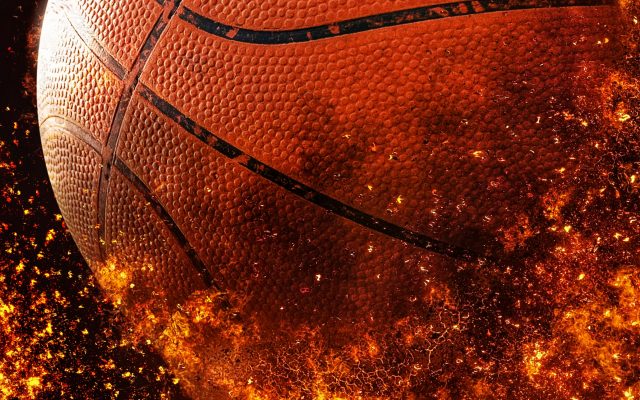 Junior Kalen Garry earned first team selections.  Garry averaged 23 points, seven boards and dished three assists per game.  He was a force not only on offense but defense too with 23 steals this season to go with ten blocks.

Rett Osthus was selected to the second team.  In his junior season, Osthus would shoot 45 percent from the field, and 49 percent from the line.  In addition, he would notch 32 steals and 15 block on the D side of the ball.