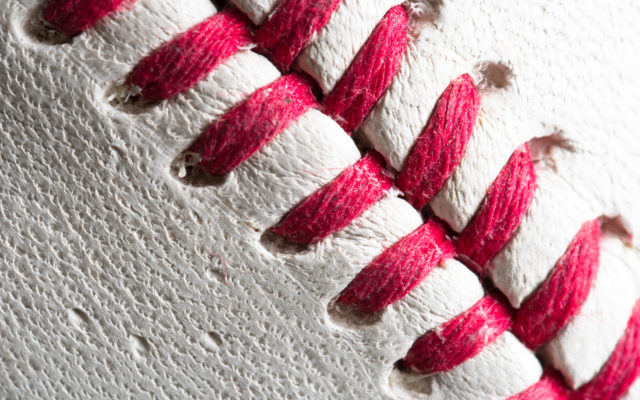 Volga 3, Crofton 2
A two hit two RBI night by Austin Buysse would send Volga past Crofton 3-2 in the opening round of the Class B Amateur Baseball Tournament on Friday. Jake Arlt would have two hits and Zach Puetz would tack on one RBI for the Cormorants. Parker Puetz tossed seven and two-thirds on the hill striking out 12. Volga will face Alexandria at 7:30 p.m. on Monday, August 9th.

Dell Rapids Mudcats 15, Lake Norden 0
A magical season for Lake Norden would come to an end at the hands of Dell Rapids Mudcats Friday night 15-0 in the Class B Amateur Baseball Tournament. The Mudcats would put a four-spot in the top half of the first inning and never looked back. Jordan Johnson tossed three innings on the mound, issuing 16 first-pitch strikes and fanning two.

Sunday
Dimock/Emery 5, Milbank 4
Milbank’s ninth-inning comeback came up short as the Firechiefs would fall to Dimock/Emery 5-4 in the second round of the Class B Amateur Baseball Tournament. Lance Frogner had a two-hit, one RBI night. Brady Krause and Dom Boerger would have two hits. Boerger would also toss four and a third on the hill, striking out three and throwing 13 first-pitch strikes. Taylor Boerger would go three and two-thirds on the mound, fanning two and hurling 12 first-pitch strikes.

Clark/Willow Lake 4, Lake Norden 3
Clark/Willow Lake would score two in the bottom of the sixth inning to propel them to a 4-3 opening-round win at the Class B Junior Legion Tournament on Friday. Kadyn Swenson and Christian Rodrigues would each knockdown one hit for Lake Norden. Cooper Pommer would toss the complete game for Clark, fanning 3 and issuing 18 first-pitch strikes.

Lake Norden 3, Elk Point 1
Lake Norden would stay alive by scoring runs in the final two frames for a 3-1 win over Elk Point in the loser-out game of the Class B Junior Legion Tournament. George Jensen would drop down three hits while Dawson Noem would hurl the complete game striking out 12 while issuing 15 first-pitch strikes.

Belle Fourche 11, Clark 1
Clark would have trouble finding their groove on day two of the Class B Junior Legion Tournament falling to Belle Fourche 11-1. Josh Kannegieter threw three and a third on the mound, striking out four and tossing 11 first-pitch strikes.

Sunday
Groton 4, Lake Norden 2
Lake Norden’s season would come to an end to Groton 4-2 in the loser-out bracket of the Class B Junior Legion Tournament. Troy Randall and Turner Stevenson would have two hits in the game and Christian Rodriguez threw five innings on the mound, fanning eight.

Winner/Colome 19, Clark 8
Winner/Colome would end the season of Clark on Sunday 19-8 at the Class B Junior Legion Tournament. Connor Mudgett would have three hits and Jakob Steen would send two runs past the plate. Dawson Lantgen would throw four innings on the mound, and tossed 19 first-pitch strikes.