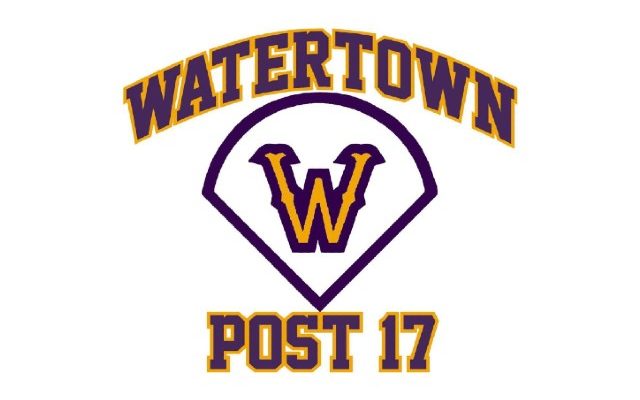 Game one saw the purple and gold down the Smittys 15-1 in a 10-run rule game called in the sixth inning. Jack Heesch led the way with a two-hit, four-RBI night, Kolby Lacher and Ben Althoff added two hits and two RBI’s while Braedon Zaug had three hits and two RBIs. Andrew Czech pitched all six innings allowing one hit, one run, one earned while tossing seven strikeouts and walking four.

Watertown (2-0) will play host to a weekend series with Fargo Post 400 Saturday and Sunday. Coach Neale says 400 is a team that has grown quickly: