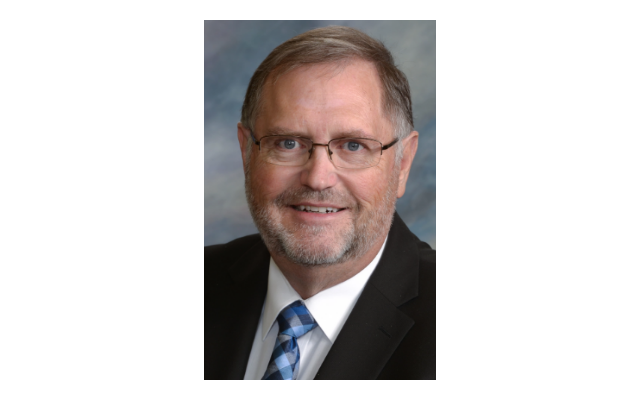 (WNAX) — While funds controlled by the South Dakota Investment Council fell about one percent in value in the first six months of the year, that still got high praise from the legislature’s Executive Board. Representative Hugh Bartels of Watertown says that outcome saves a lot of money….

That benchmark fell about thirteen percent.  Bartels says the costs of managing those funds is also well managed….

Those in charge of the investments get performance bonuses. Bartels says those are closely watched….