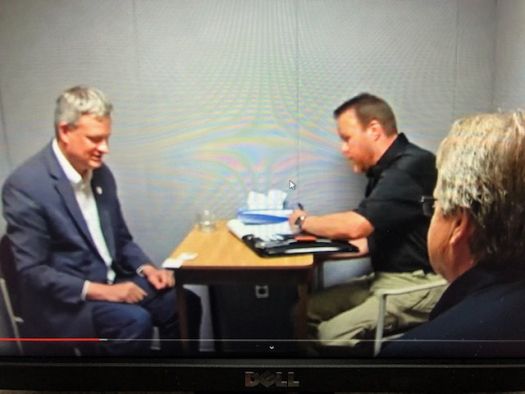 Last week, Ravnsborg was charged with three misdemeanors for striking and killing 55 year-old pedestrian Joseph Boever with his car near Highmore.

Articles of impeachment were drawn up against him Tuesday that could force him out of office.

Those interviews were conducted by the North Dakota Bureau of Criminal Investigation to avoid any potential conflict of interest.

In one of those interviews, Ravnsborg explained what he did after making the 9-1-1 call from the crash scene on U.S. Highway 14….

If the House approves impeachment, it would move to the Senate where it would require a two-thirds majority of senators to convict and remove him from office.

The interviews between investigators and Ravnsborg can be found by clicking here: https://dps.sd.gov/.