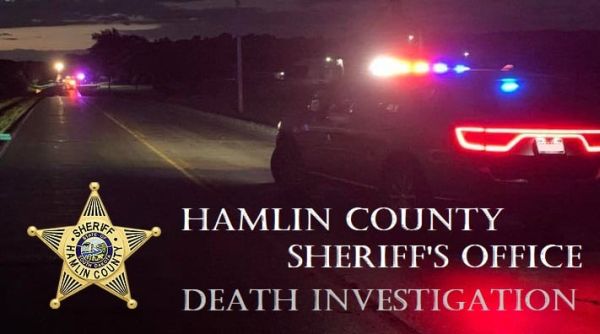 In a Facebook post, the sheriff’s office says deputies and Lake Norden Ambulance paramedics were dispatched to the scene Thursday night, just after 6:30.

They found a 49 year-old man dead inside the home.

On Friday, the Hamlin County Sheriff’s Office executed a search warrant at the house. They have not said what was found that may be connected to the man’s death.

An autopsy is being conducted on the man to determine a cause of death.

Authorities says there is no threat to the general public.