Augustana to offer women’s wrestling in 2021-22 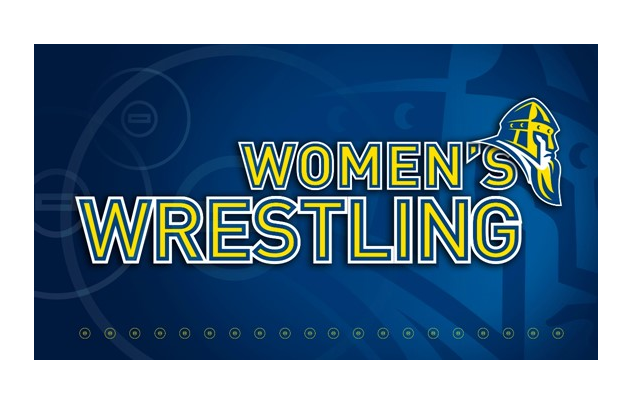 ROCK ISLAND, Ill. (Augustana.edu)– Augustana will add women’s wrestling to its varsity athletic lineup beginning with the 2021-22 school year.  The addition of women is wrestling pushes the number of intercollegiate varsity sports offered by Augustana to 26.

Tony Willaert, who recently completed his third season as the head coach of the men’s program, has been tabbed to start the women’s program.

Women’s wrestling will compete in the winter with the same time-frame as the men. Official practice will begin on October 10 each year with the competitive season going from November through March. The NCAA considers it an “emerging sport”. The Women’s Collegiate Wrestling Association (WCWA) governs women’s wrestling and has overseen the national championships since 2008.

This will be the seventh varsity sport added since Mike Zapolski became the director of athletics in June of 2008. Women’s lacrosse and men’s lacrosse were announced in 2010 and added in 2012 while men’s volleyball and women’s bowling started competition in 2018 after the decision was made in 2016 to add them. In February of 2019, Augustana unveiled plans to add women’s water polo and then men’s water polo, both of which will begin play in 2021-22.