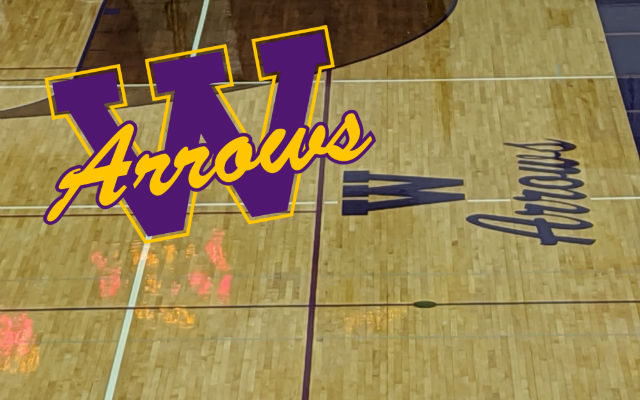 MARSHALL, M.N. (GoWatertown.net) — The full court press of Marshall was just to great for the Watertown Arrow Girls Basketball Team as they would fall 76-53 Saturday night.

Maggie Heesch would lead the Arrows with a double double, 24 points and 14 boards. Heesch would go six of seven from the charity stripe. Megan Fannin would add 17 points, going a perfect six of six from the line. Devyn Keller would contribute five points and six boards.

Watertown would shoot 44 percent from the field compared to Marshall’s 53 percent.

Watertown (0-12) travels to Sioux Falls Roosevelt February 4th for a 7 p.m. tip.  Todd Enderson will have coverage on New Country KS93 and GoWatertown.net.  The Arrow boys are home at the Civic Arena that night to face the Rough Riders at 7 p.m. on 950 KWAT and GoWatertown.net with Brent Nathaniel.