Arrows have a tough Tuesday vs Washington and Aberdeen 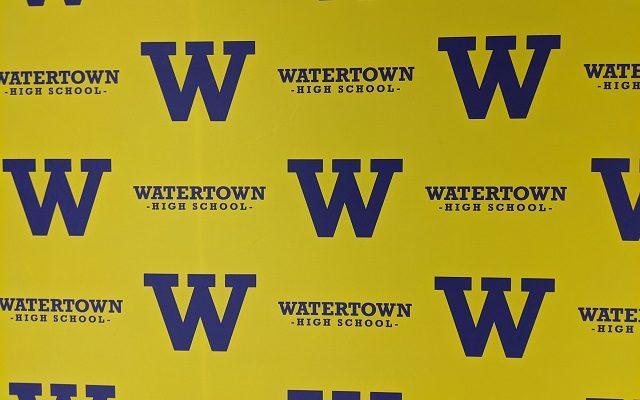 WATERTOWN, S.D. (GoWatertown.net) — It was a split Tuesday night for the Watertown Arrow basketball squads. The girls would fall 60-48 at home vs Sioux Falls Washington.

Maggie Heesch would lead all scores with 23 points, going nine of 17 from the field and grabbing five boards. Megan Fannin would contribute eight and Abby Bramer with five.

Watertown would have a tough night finding the basket shooting 34 percent from the field compared to Sioux Falls Washington’s 58 percent.

Coach Tom Mattingly on the loss:

It would be a similar story for the boys who would fall at Aberdeen 66-53.

Aberdeen Central would be led by Reece Burckhard and Noah Behreds each with 14 points.

The Watertown Arrow basketball teams will face Brookings Friday night for a doubleheader at the Civic Arena. Todd Enderson will have coverage at 6 and 7:30 p.m. on 950 KWAT at GoWatertown.net.