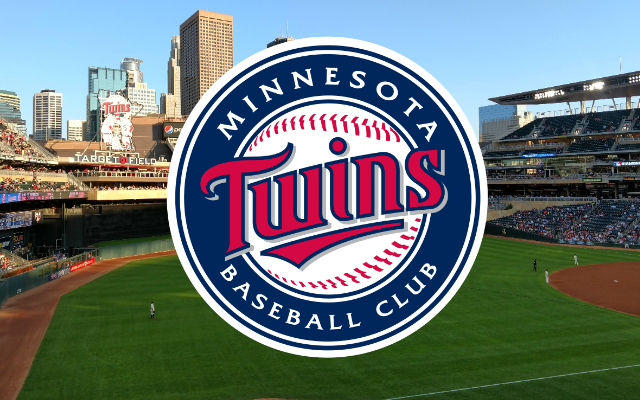 MINNEAPOLIS (AP) — White Sox shortstop Tim Anderson and first baseman José Abreu each made throwing errors on the same sloppy play, allowing the Minnesota Twins to score the go-ahead run in the eighth inning of a 2-1 victory over Chicago on Friday night. Anderson made his sixth error in three games when he skipped a throw to first on Carlos Correa’s two-out infield single that scored Ryan Jeffers from third. Abreu chased down the misfire and whipped the ball home, even though baserunner Luis Arraez had stopped at third. Abreu’s throw was wild, and Arraez scampered home for a 2-1 lead.