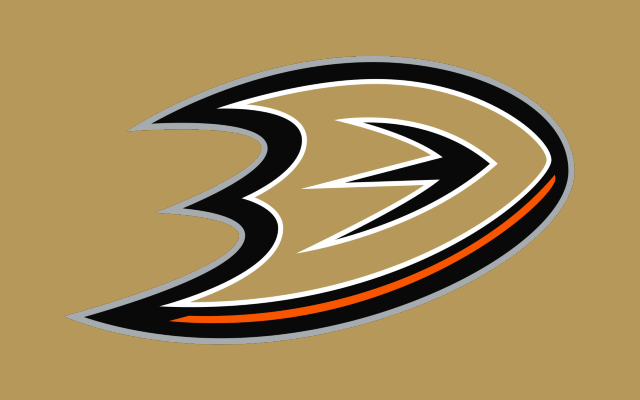 ANAHEIM, Calif. (AP) — The Anaheim Ducks acquired defenseman Dmitry Kulikov from the Minnesota Wild in a trade for future considerations. Kulikov had seven goals and 17 assists with a plus-23 rating in 80 games last season for the Wild, who signed him to a two-year contract as a free agent last summer. Kulikov has one year and $2.25 million remaining on his deal. The Florida Panthers’ first-round pick in 2009 will begin his 14th NHL season with his seventh team next month. He has 42 goals and 156 assists in his career.