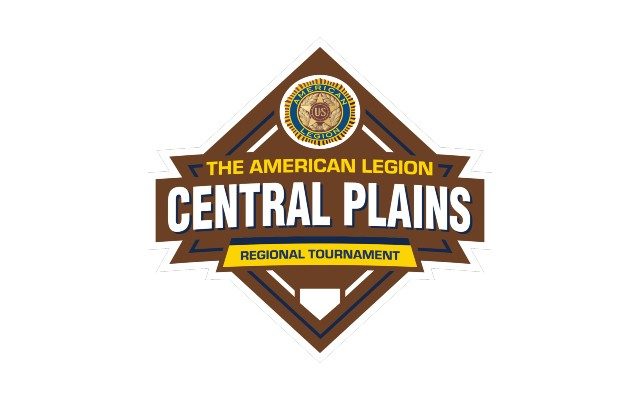 INDIANAPOLIS, I.N. (GoWatertown.net) — Due to the COVID-19 pandemic, the 2020 American Legion World Series and all 8 regional tournaments have been canceled. In a release, The Americanism Commission noted the decision to cancel was extremely difficult but deemed necessary, interest of health and safety, and in the face of uncertainty.

Americanism Commission Richard Anderson added, “These times are unparalleled. And while it is distressing to think of all those youth across the nation who are disappointed to learn of the cancellation of American Legion programs this year, it would be a much, much greater tragedy if even just one of those youth were to fall ill during a program.”

Locally, the 2020 South Dakota legion baseball season is on hold but no official word has come about the fate of the full season or state tournaments.