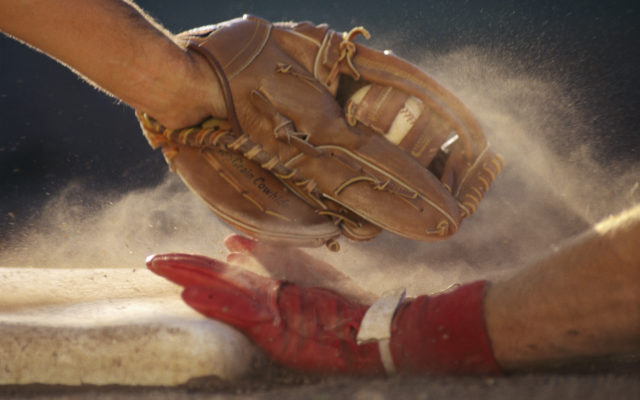 WATERTOWN, S.D. (GoWatertown.net) — Taking a look at the amateur baseball roundup from the weekend. Scores sent to us at GoWatertown.net.

Clark 11, Castlewood (Monarchs) 10
The Clark Traders held off a three run rally by the Castlewood Monarchs to come away with an 11-10 victory on Friday. Numerous Traders would have a multiple-hit night including Grayson Florey with a four-hit, four-RBI night. Brent Griffith would drop down three hits and two RBI’s, Jess Karber would have three hits. Jay Huber would go five innings for Clark, allowing seven hits, five runs, and fanning seven. Kellan Benck would have three hits and three RBI’s for Castlewood. Kyler Tvedt would go seven innings on the hill for the Monarchs, allowing 12 hits and striking out five.

Aberdeen 18, Clark 4
Aberdeen would put down 15 hits en route to an 18-4 win over the Clark Traders on Sunday. Grayson Florey, Bryce DesLauier, and Tyler Brinka would each have a two-hit night for Clark. Wesley Jones would pitch three and a third, allowing five hits, five runs while striking out four. Jess Karber, Matt Streff, and Rhett Florey would each take the hill in relief. Aberdeen’s Kelly Coates would have a three-hit, five-RBI night. Jacob Beuster would go seven innings on the mound, allowing four runs on seven hits and fanning seven.