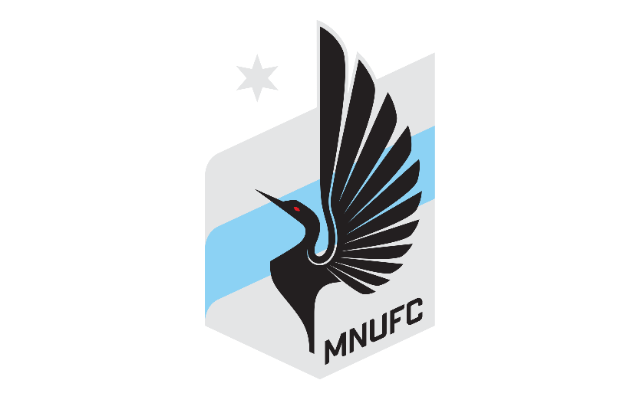 SAINT PAUL, Minn. (AP) — Luis Amarilla scored in the 84th minute to rally Minnesota United to a 2-1 victory over the Houston Dynamo. Amarilla’s ninth goal of the season for Minnesota United (14-9-5) came five minutes after an own-goal by Houston midfielder Fabrice-Jean Picault allowed Minnesota to tie the game at 1-1. Alan Benítez and Emanuel Reynoso notched assists on the match-winner. Houston (7-16-5) took a 1-0 lead into halftime when Corey Baird scored during the first minute of stoppage time. Griffin Dorsey picked up an assist on Baird’s first goal of the season.