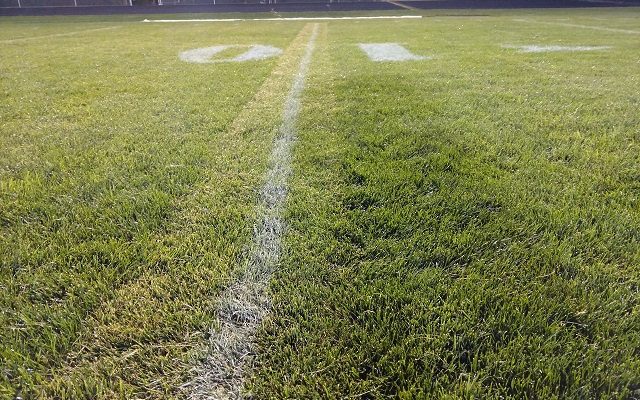 PIERRE, S.D. (GoWatertown.net) — Is seven classes of football too much?  The South Dakota High School Activities Association Board of Directors took up that question at their April meeting.

The highlighting point for Assistant Executive Director Dr. John Krogrstrand and the staff of the South Dakota High School Activities Association was this:

The proposal brought forth before the board from the football advisory committee was to establish three 11-man classes and two 9-man classes to drop the total number of football classifications in the state to five.

11AA would include the top nine teams based on average daily school membership.  11AA would also include Sioux Falls O’Gorman, who traditionally has petitioned up, and the new Sioux Falls high school, Jefferson.  Class 11A would then include the next 16 largest schools, based on ADM, and 11B would take the remaining member schools whose ADM is 56 or higher.  Nine-man football membership would be split evenly between the two classes.

Ultimately, the board of directors decided to send the proposal back to the football advisory committee for some fine-tuning.  Dr. Krogstrand:

For any proposal to be implemented, it would have to pass two readings from the SDHSAA Board of Directors but Dr. Krogstrand noted: