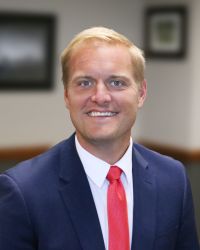 This after Rauschenberger was taken to detox in Bismarck Monday after he was found intoxicated in a Bismarck hotel room.

Four years ago, Rauschenberger, a Republican, was arrested for DUI after he was stopped by the highway patrol. He apologized and later pleaded guilty.

Last August, he was cited for open container in Bismarck. In 2014, Rauschenberger took a temporary unpaid leave of absence citing his decision to seek professional help for alcohol issues.

Burgum will appoint someone to serve the remainders of Rauschenberger’s term, which expires at the end of 2022.