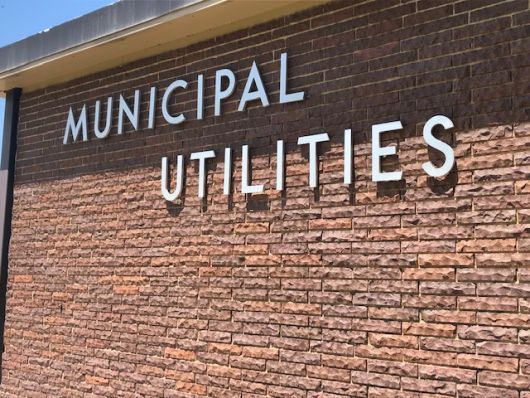 WATERTOWN, S.D.–Today is the last day on the job for one of the longest-serving employees at Watertown Municipal Utilities.

He began his career there 33 year ago as a water treatment plant operator. That was in April 1988.

Over the years, he worked his way up to becoming a foreman in 1994, and for the last twenty years, he’s been water superintendent. He’s seen changes along the way…

He says “where” Watertown gets its water from has changed too….

What will he miss about the job the least??

He says Watertown uses around 8 million gallons of water on a typical summer day, but has always been able to meet that demand.

The city has affordable utility rates when compared to similarly-sized cities in South Dakota. DeVille says that’s the result of a team effort…

DeVille says the first order of business as a retiree is going out and getting new tires for his wife’s car.

KWAT News would like to congratulate Jeff DeVille on a job well done, and happy retirement!