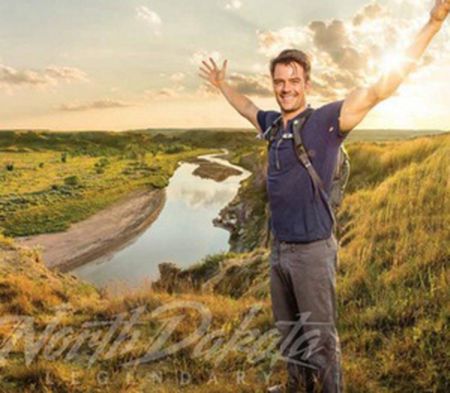 The state has had a contract with him since 2013 to help lure visitors to North Dakota. The agency says the advertising campaign has resulted in more than $100 for every dollar in state funding spent.