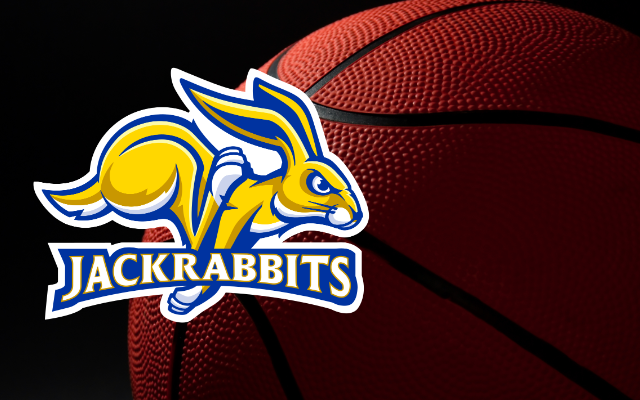 This week’s poll included 18 teams that were receiving votes outside of the top 25. The Jackrabbits were 14th in that grouping, receiving three points from the voters.

The Jackrabbits are 23-4 and sit atop the Summit League with a 14-0 conference mark. SDSU’s 14-game win streak is the longest active run in Division I, thanks in part to its explosive offense. State leads the nation in three-point percentage (45.0) while ranking second in scoring offense (86.7 points per game) and overall field goal percentage (52.3).

The Jacks will host Western Illinois Thursday at 7 p.m. at Frost Arena.