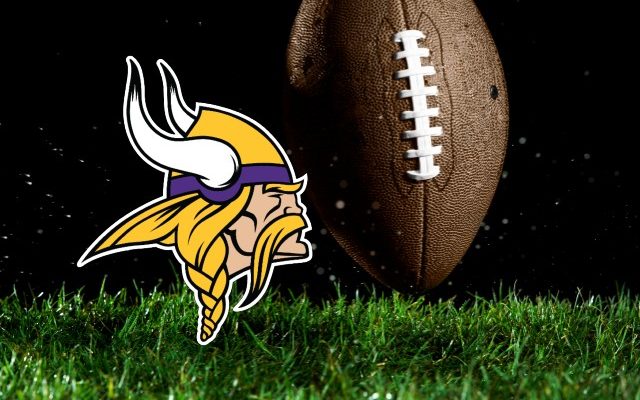 UNDATED (AP) – The NFC championship game will be held in Santa Clara, California, next Sunday.

The San Francisco 49ers earned the right to host the conference title game by whipping the Minnesota Vikings, 27-10. Jimmy Garoppolo (gah-RAH’-poh-loh) threw a TD pass on his opening drive as a playoff starter before Tevin Coleman ran for a pair of short touchdowns.

The Niners’ defense came up big with two turnovers that were converted into 10 points. Richard Sherman set up Coleman’s second scoring run of the game with an interception against Kirk Cousins in the third quarter. Marcus Sherels’ fumbled punt led to a field goal that made it 27-10 early in the fourth.

The 49ers were able to play ball control against the Vikings’ stout defense, with Coleman accounting for 105 of San Francisco’s 186 yards rushing. Kendrick Bourne grabbed a three-yard scoring pass from Garoppolo, who was 11 of 19 for 131 yards and one interception.

Cousins threw for 172 yards and couldn’t get the Vikes into the end zone after his 41-yard TD toss to Stefon Diggs tied the game 7-7 in the first quarter.