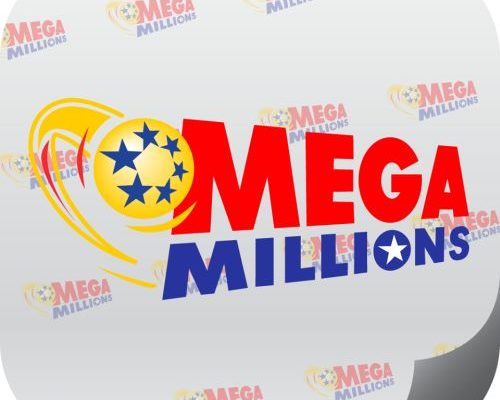 The lottery says the ticket matched all five white balls in Tuesday night’s drawing and because the player added the Megaplier feature for a dollar more, the $1 million prize tripled.

The ticket was sold at Casey’s General Store in Fargo. The establishment will receive $10,000 for selling the winning ticket.

The latest prize ties the record for the largest winning jackpot in North Dakota. Previously, a $3 million Mega Millions winning ticket was purchased in Williston for a drawing in May 2016.

Lottery director Randy Miller has some advice for the latest winner.

“If you have the winning ticket, the first thing you should do is sign the back of the ticket,” he said.

Winners have 180 days from the date of the drawing to claim their prize. Prizes over $599 must be claimed at the North Dakota Lottery office in Bismarck. But, because the office is currently closed to the public, the winner will need to call the lottery office first to make arrangements to claim the prize.