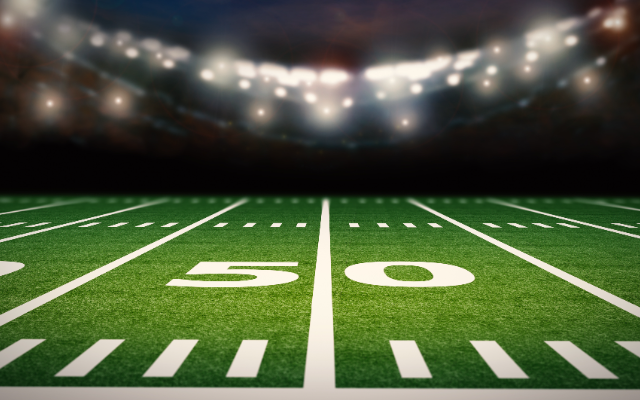 Class 9AA
Florence/Henry – RB – Ashton Hanson (SR)
Hanson tracked up 1,177 yards this season averaging 11.1 yards per carry and cracked the endzone 20 times for the Falcons.  The running back who earned an all-state selection last year will wrap up his high school career with 2,775 yards and 40 touchdowns.

Hamlin – OL – Michael Stevenson (SR)
Stevenson anchored a Charger line who ran for 2,001 yards and threw for 1,741 yards this year.  He has started the past two season at center or guard and racked up 53 pancake blocks.

Class 9A
De Smet – RB – Kalen Garry (SR)
Garry rushed for 692 yards and 11 touchdowns this season and average 15.7 yards per carry.  Garry was an all around athlete in all three phases of the game who also hauled in 18 receptions for 451 yards and nine receiving touchdowns, had 172 return yards on special teams and 70 tackles on defense.

De Smet – WR – Rett Osthus (SR)
Osthus average 18.2 yards per reception in his senior season and finished the year with 472 yards and eight receiving touchdowns.  He also was a force rushing the ball racking up 578 yards on the ground averaging 9.4 yards per carry.

De Smet – OL – Damon Wilkinson (JR)
Wilkinson anchored an offensive line that produced 1,191 passing yards and 1,846 rushing yards. On the defensive side of the ball, the 6’9″ junior had 29 tackles and seven sacks.

De Smet – QB – Colt Wilkinson (SR)
Wilkinson passed for 1,209 yards and 19 touchdowns in his senior campaign and rushed for 290 more and nine touchdowns.  He was just as effective on the defensive side leading the Bulldogs for the third season with with 76 tackles

De Smet – DL – Blake Van Regenmorter (SR)
Van Regenmorter wrapped up the quarterback five times this season and had 45 tackles for the Bulldogs who held opponents to an average of eight points per game this season.

Castlewood – DL – Jonah Wiersma (SR)
The senior had 42 tackles this season for the Warriors and racked up 2.5 sacks this season.

Castlewood – DB – Carson Kirwan (JR)
Despite missing time with a knee injury, Kirwan finished his junior season with 26 tackles, and recover two fumbles this season.  He was a 2020 all-state honorable mention.

Britton-Hecla – Special Teams – Aidan Fredrickson (SR)
The senior average 32.1 yards per punt return this year and 27.9 yards per kick return.  Fredrickson took three returns to the house for the Braves.