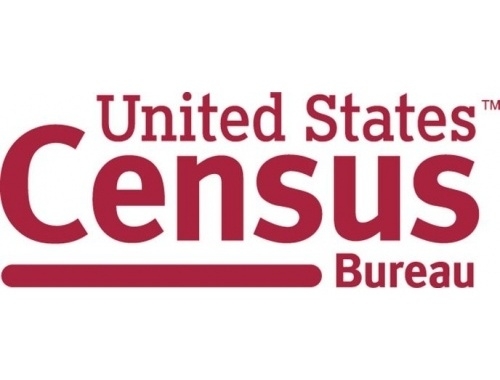 WATERTOWN, S.D.—Soon it will be census time in South Dakota and across the country.

Every ten years, the U.S. Census Bureau conducts the survey to determine exactly how many people are living where.

Mayor Sarah Caron wants to make sure every person in Watertown is counted, because there’s federal funding tied to the population of each municipality….

She explains how that federal funding comes in…..

She says there are four ways you can do your part to make sure you’re counted….

The Census Bureau will turn over the population numbers to the president late this year.

Watertown’s population during the 2010 census was 21,482, making it the fifth largest city in South Dakota.

Learn more about the Census by clicking here: https://www.census.gov/